Just added to your cart

Aggie and Jacob are known to their followers as @aggie and @jacob, two very unique and creative usernames, on a little social platform called Instagram. They’ve been the OGs of the travel social media space since 2015.

Aggie and Jacob met in Thailand in 2017 (no, not a full moon party while backpacking, as every respected travel couple should), but disappointingly enough while shooting a five star hotel. A few relationships and many 5 star but mostly 1 star hotels later in 2020, they FINALLY listened to that little nudge in their heart that said ‘this person is just something else!’. Maybe it was a pandemic that made them realize that they have so much in common but who knows, does it really matter anyway?

Their joint goal is to spend as little time on Instagram as possible, so they have more time to focus on doing bad ass things like throwing themselves out of airplanes (aka. skydiving) and having deep conversations with people they care about.

Now, not to promote enmeshment but rather support individuality in a romantic relationship, let’s talk about ‘Jaggie’ and their ventures separately...

When not traveling (pun intended), Aggie works on her empire (aka she can't pick just one thing to focus on). Her clothing brand, Aggie Clo offers swimwear and activewear made from recycled fishing nets; she has also sold tens of thousands of people her unique editing presets.

Back at the beginning of 2020 she launched her travel book in Target called ‘Insta-Travel’  — ironically this was a month before the world stopped traveling, but let's not blame a global pandemic for its mediocre success.

Beyond this she’s hosted her very own TEDx talk in Mexico, drinks bulletproof coffee daily and is a mum to the cutest cockapoo named Peanut Butter.

Jacob spent 7 years nailing being vastly underpaid for his photography work (as most photographers are!) until he discover the NFT and crypto space a few months ago 😉💵.

It wasn’t long before he became the highest earning landscape photographer on superrare.co — which you could say was somewhat helpful in making this game happen. 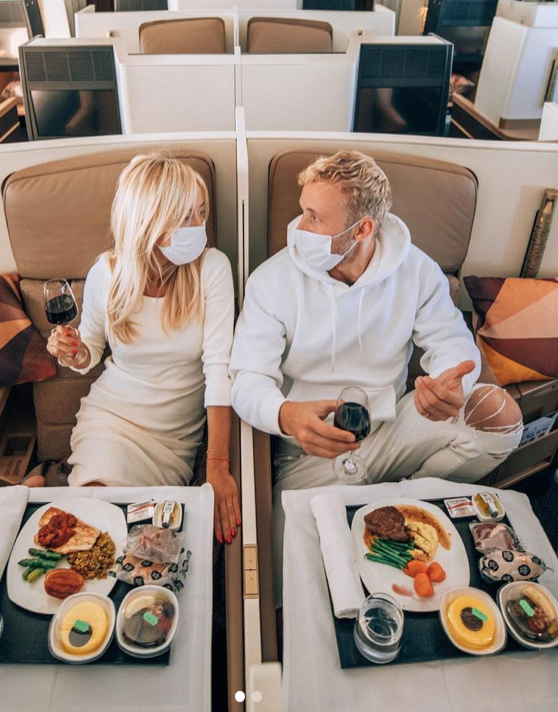 After being completely inseparable thanks to a lockdown in LA, Aggie realized it was getting harder for her and Jacob to have meaningful conversations. A fan of deep chats and a lover of travel, she started writing down questions in ’notes’ on her phone back in January 2021. In February, on a long road trip to Death Valley, Aggie shared the idea with Jacob and together they finalized all the questions and came up with ‘WHEN: The Game’.
Fast forward to March 2021 in Venice Beach, Aggie and Jacob grabbed a coffee with Ryan, one of the co- founders of Seek Discomfort and Serengetee. Aggie and Jacob were looking for someone to do the back end work (the real hard stuff) while they traveled, and since Ryan was already seeking discomfort (Pun intended, again), loved to travel and was a bad ass himself, it sounded like a perfect fit. A few hours later they had their people talk to his people, confusing contracts were signed and voila, they had a cute team of three.


It was clear there was still more work to be done and more hands needed, so after a length application process, Aggie and Jacob lovingly offered lucrative, unpaid internship positions to their family members. Jacob’s dad John Riglin, his sister Molly Riglin and their friend Oliver Jai were all successful applicants.

Between then and the point you’re reading on this page, they asked more friends than they can possibly recall to test the game. They tested it with friends in LA, New York, Dubai, Poland, Hawaii and the UK.  They tested it over zoom, in person, in the car, at restaurants, with their high-maintenance friends and their easy-going friends.

The outcome was always the same, people learned more about each other (in a good way, not in a creepy stalker way), and they all left feeling connected, uplifted and inspired to travel more.  Maybe a few of them whispered that it was the best travel game they’ve every played but that’s something you’ll have to decide for yourself.

Anyway, as weird as that was to talk about ourselves in the third person, we hope enjoyed our little story time and that you will equally enjoy the game too! 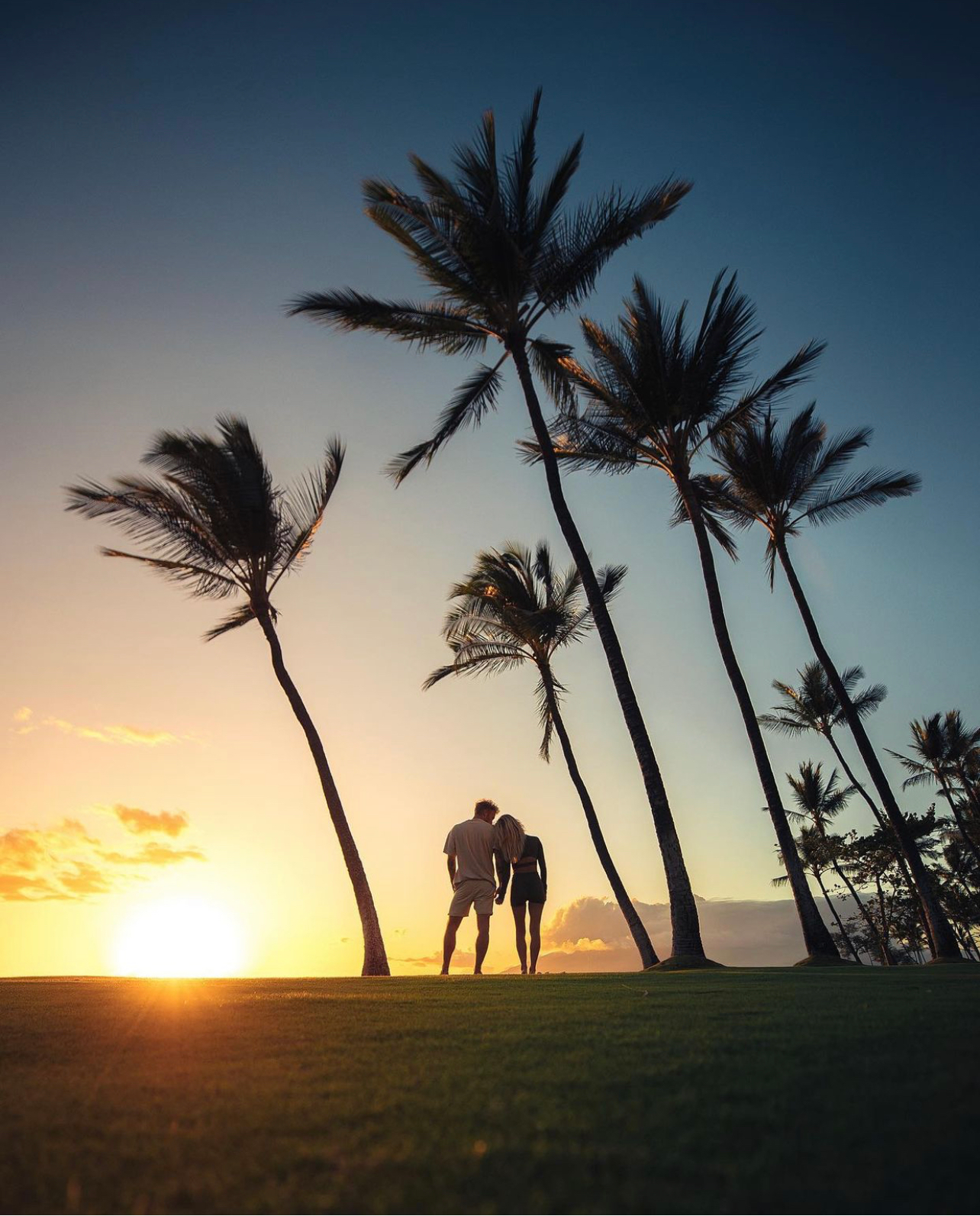